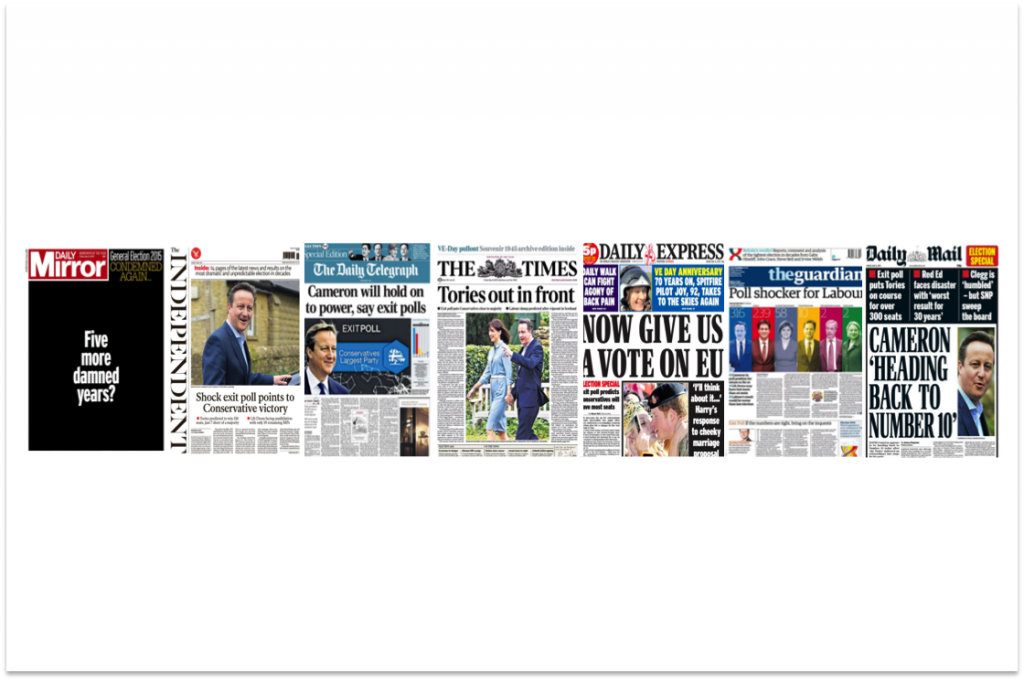 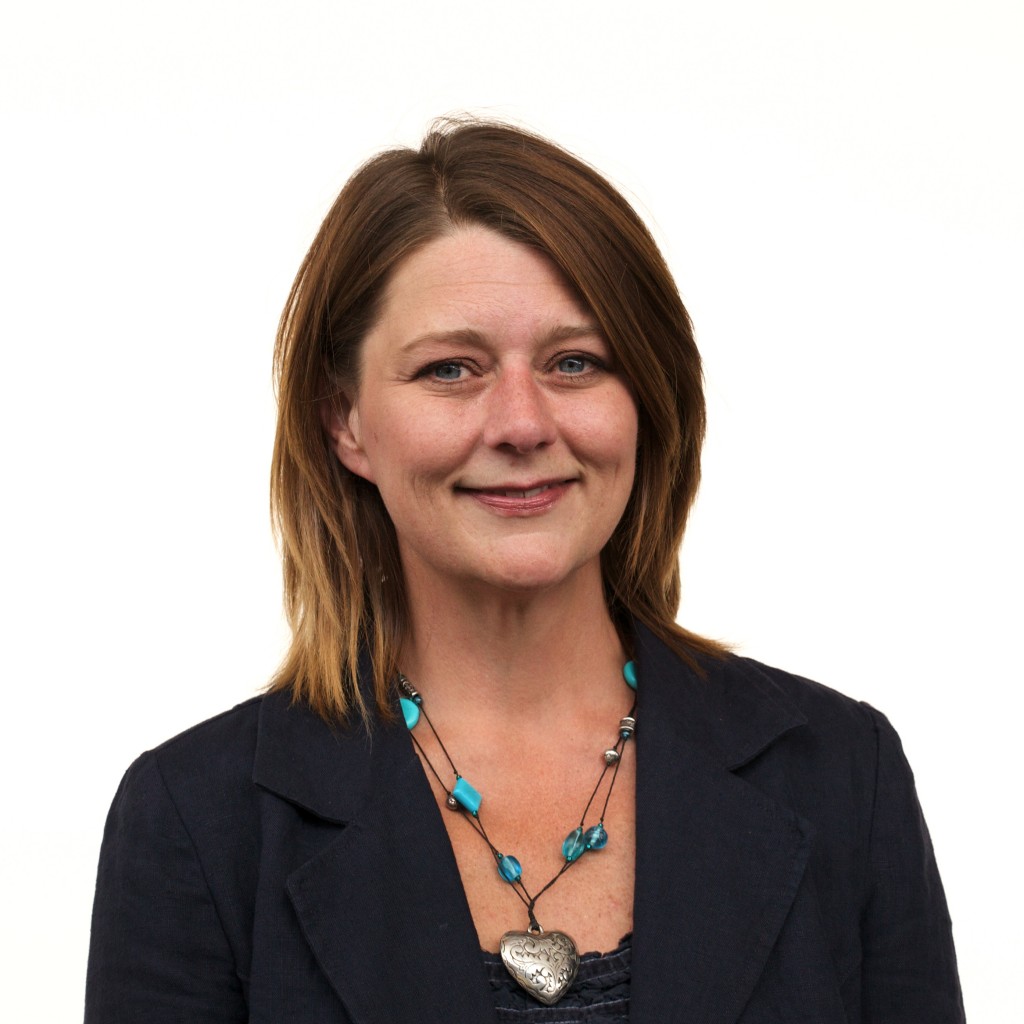 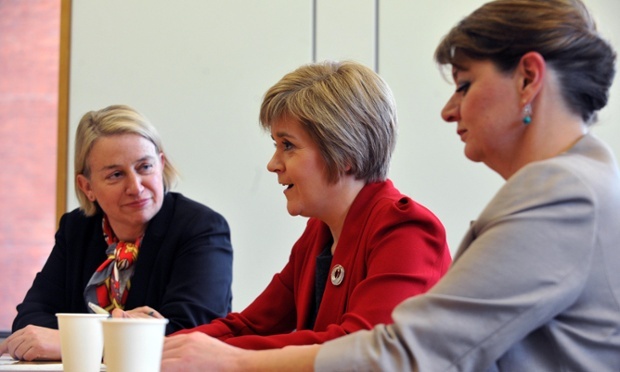 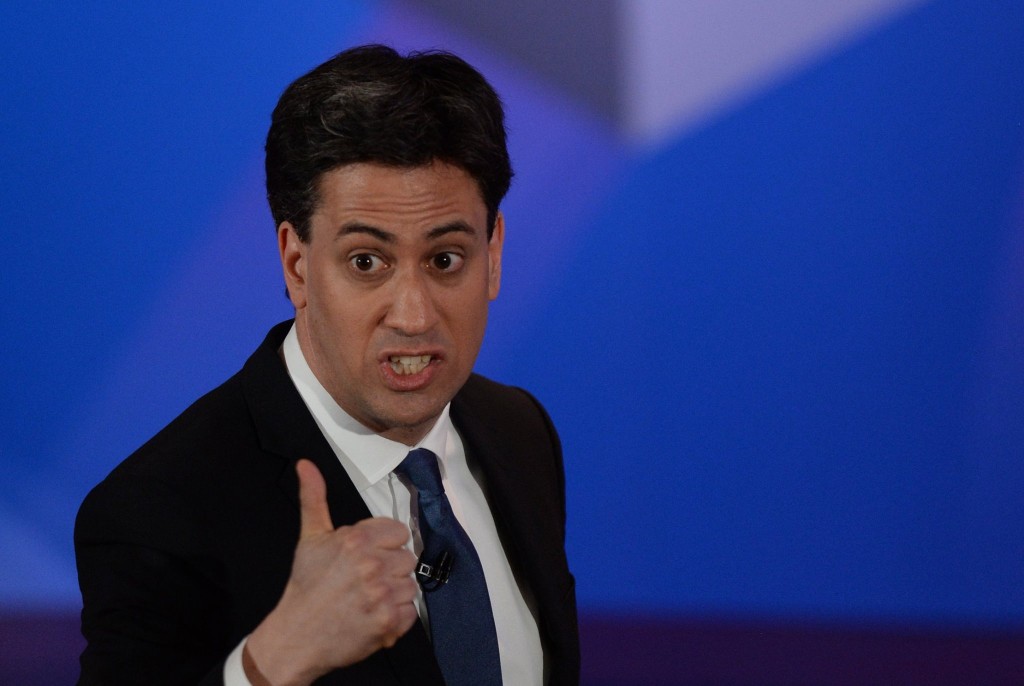 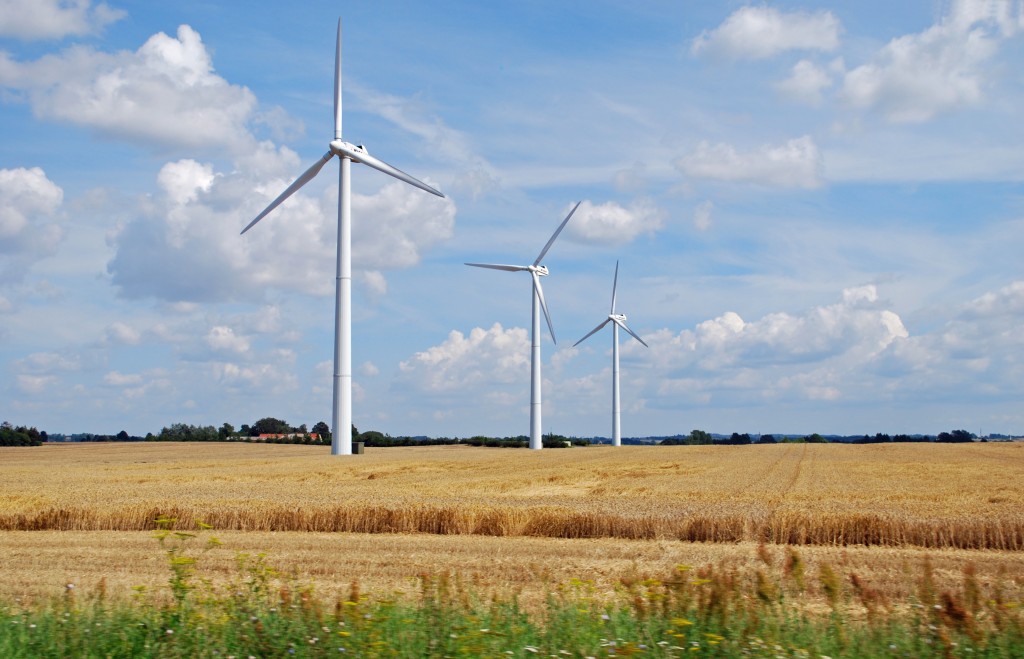 Conservative and UKIP pledges to stop further onshore wind farms being built has come under fire from the renewables industry, after a recent study revealed that the wind farm sector added over £900 million to the economy last year. The sector produced £906 million in gross value added revenue to the UK economy in 2014, with a total […]

Listen to our radio highlights

The UKIP leader is expected to step down following his failure to win Thanet South.

Your Election 15 a website run by students of Bournemouth University