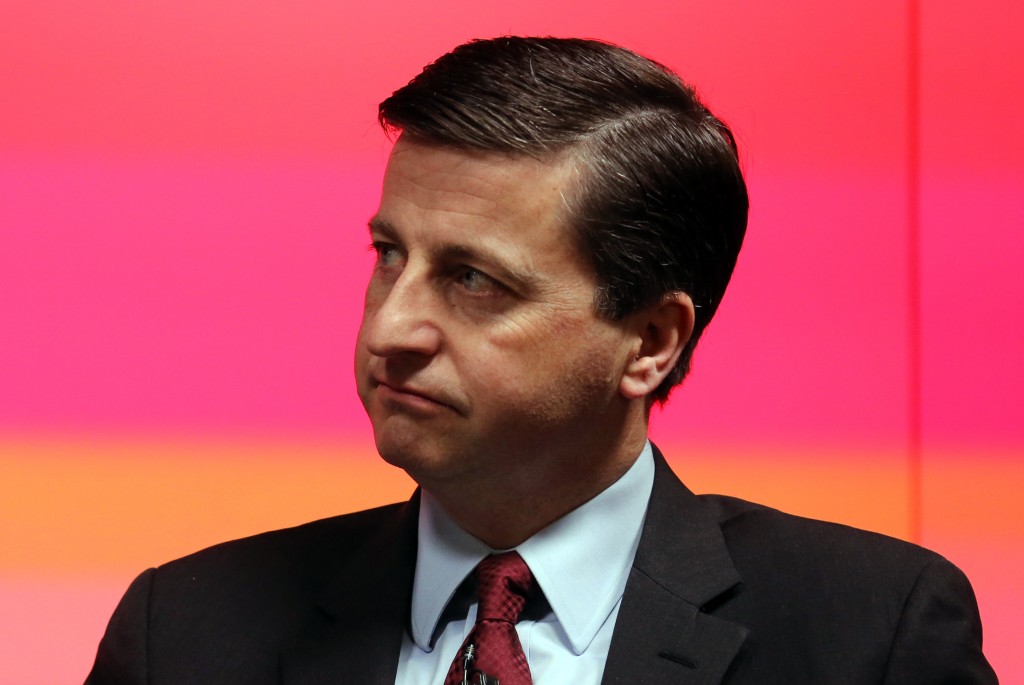 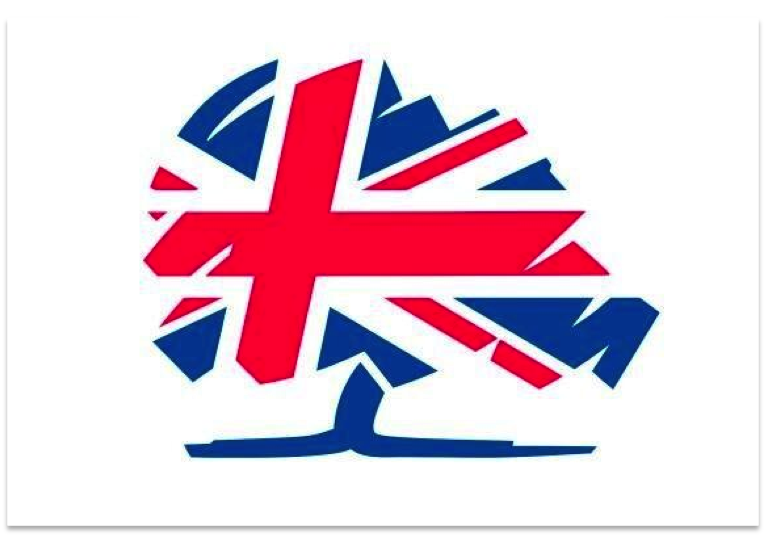 Marcus Jones has comfortably won Nuneaton in Warwickshire for the Conservatives. 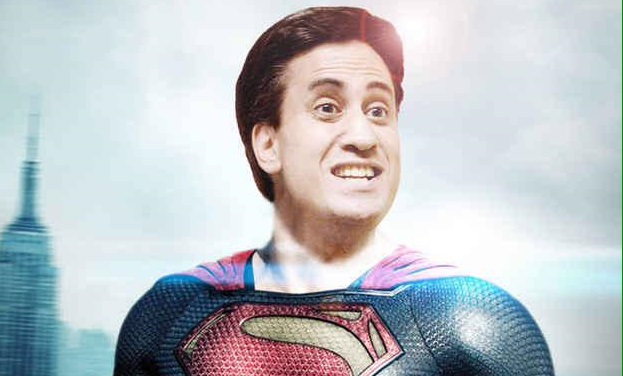 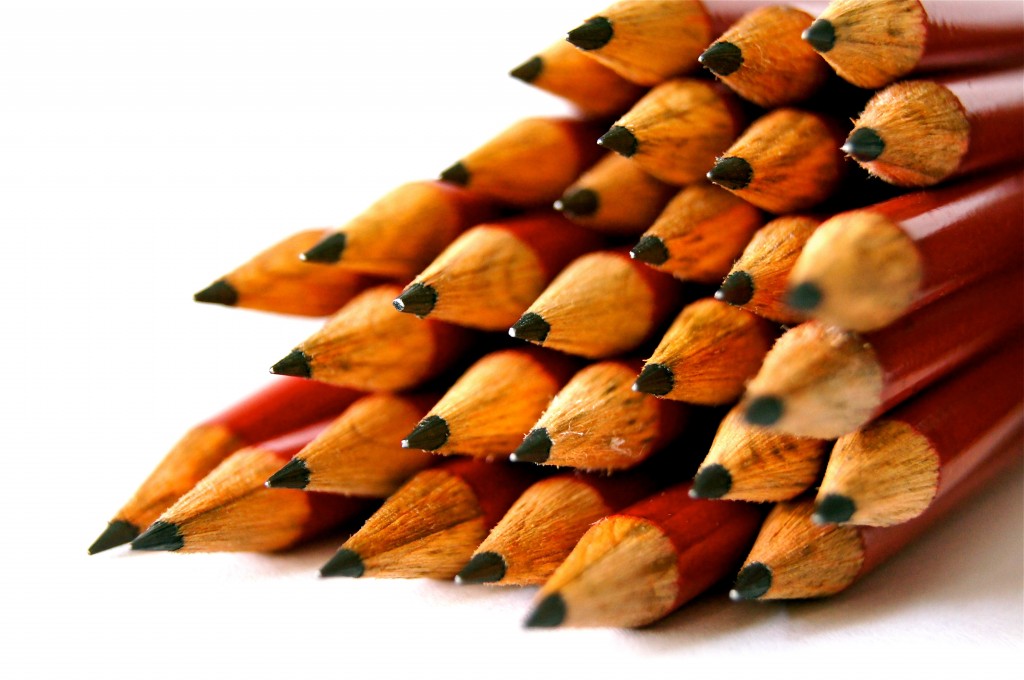 Head teachers from some of the country’s leading schools are warning that a Labour government could pose a threat to the coalition’s education reforms. 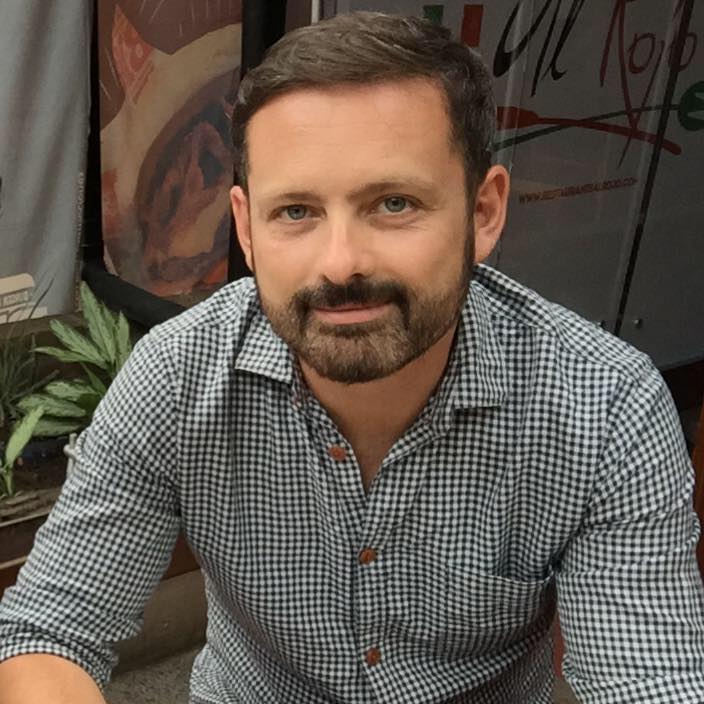 Renowned documentary maker and Bournemouth University journalism lecturer, Mathew Charles, is to stand for UKIP, it has been revealed. Charles, who spends his time between Bournemouth and Colombia, announced his candidacy on April 1st. He was quoted as saying “I’ve always looked up to Nigel Farage and I thought April 1 was the best time […]

Listen to our radio highlights

The UKIP leader is expected to step down following his failure to win Thanet South.

Your Election 15 a website run by students of Bournemouth University